Alex Yoong made history in 2016 by winning a third consecutive Audi R8 LMS Cup championship. With this accomplishment Alex has become the most successful Asian race driver, and will be defending his championship in 2017, as well as racing in other leading GT race series.

Alex is the only Malaysian to have raced in the pinnacle of motorsport- Formula One. During his Formula One career Alex was team mate to double world champion Fernando Alonso and multiple race winner Mark Webber.

When Alex is not racing on the track he is the Formula One expert and co-host of Fox Sport’s “Race Day” program, and also represents Malaysia in the SEA Games in Waterskiing, where he has won gold and silver medals. 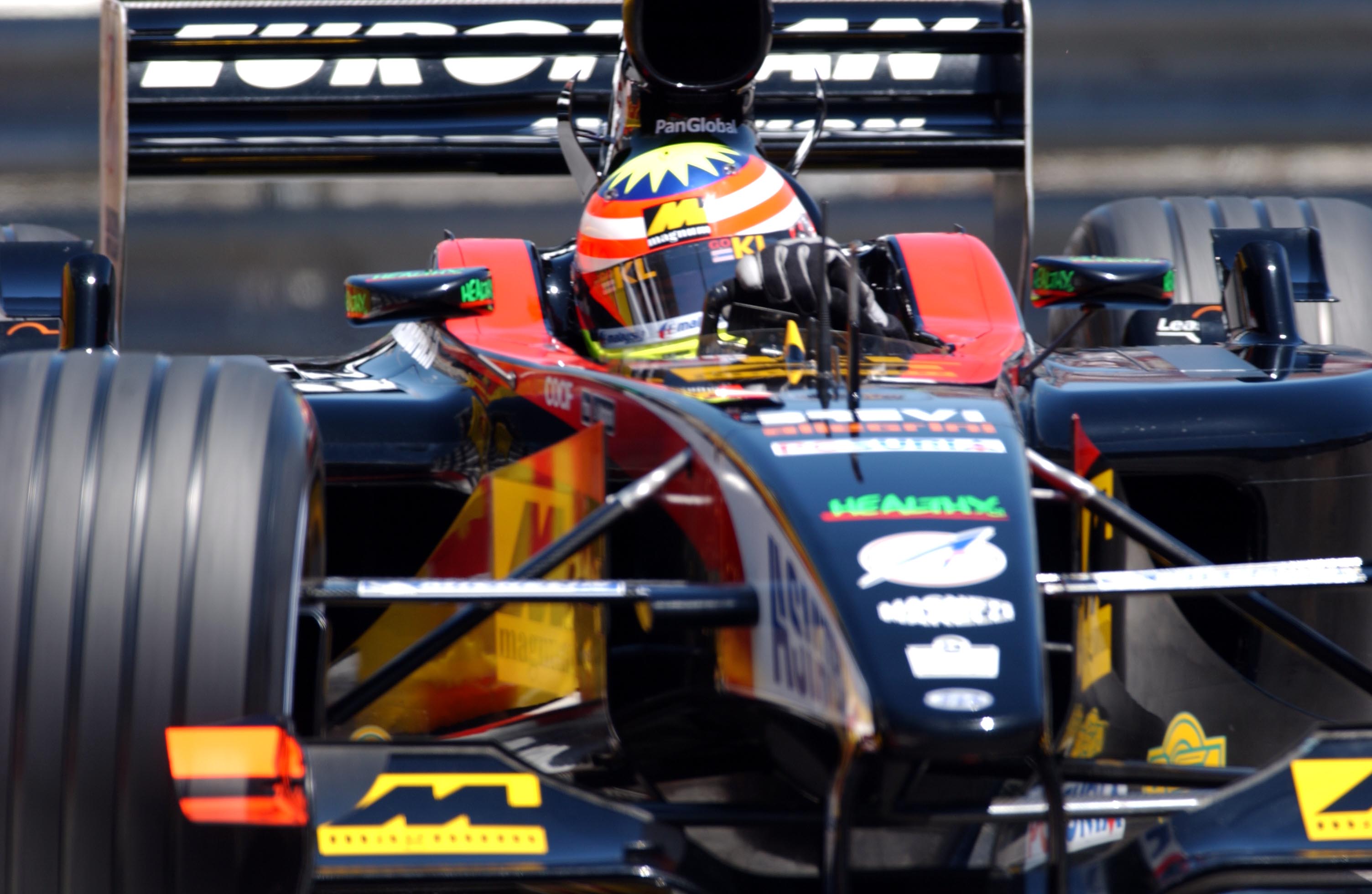 To book Alex for corporate events, hosting, driver coaching or to enquire about a partnership or ambassador role please click below.

Keep up to date on social media